Pason is following all COVID-19 restrictions in our areas of operation. 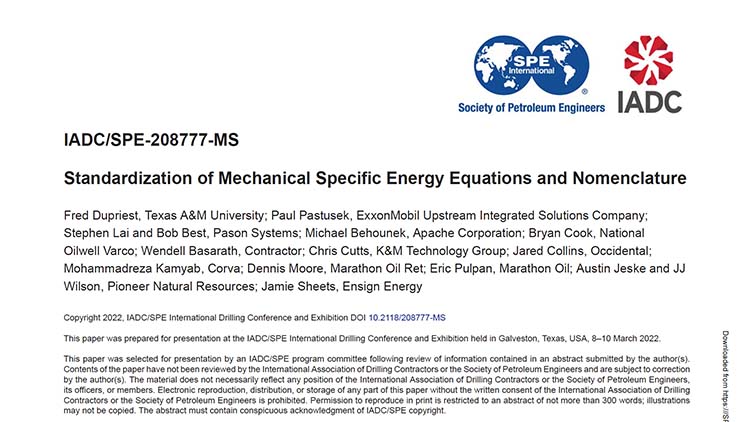 Mechanical Specific Energy, used as a metric for drilling efficiency, is a mathematical calculation of the energy used per volume of rock drilled. The Downhole MSE equation calculates the efficiency of the bit alone, while the Total MSE equation includes both the bit and drill string. Those who use MSE in surveillance or analytics know the negative effects created by the lack of standardization over the years; it is certainly not a new problem.

The lack of standardized nomenclature has resulted in the use of the same name for different equations, or different names are given two equations that are identical. This affects the ability of drill teams to engage vendors in redesign of performance limitations or to communicate new operational practices between teams or rigs. In addition, this standard corrects a mathematical error that is common in calculating the Total MSE.

The concern with the inconsistencies has increased as MSE has become a key element in many automated optimization schemes. Inconsistencies or uncertainties in the basis of MSE values calculated in real time or shared in large data sets will affect the industry's ability to develop useful analytics or to automate rig control platforms and data-driven decisions.

This paper also includes a discussion of the MSE measurement errors and their effect on calculated values, which is of particular interest to controls engineers and those involved in data analytics. Examples are provided to illustrate how the two different MSE values are used in field operations. Also, a substantial reference list of current and potential future uses of MSE is included to encourage better MSE-based practices to potentially lead to the development of new uses in the future, including automation.

This ad hoc MSE Standardization Committee is a volunteer group with representation from operators, rig contractors, service companies, and data acquisition vendors. The guidance given reflects their shared experience in utilizing MSE in surveillance and analytics, and the recommended equations are technically correct. 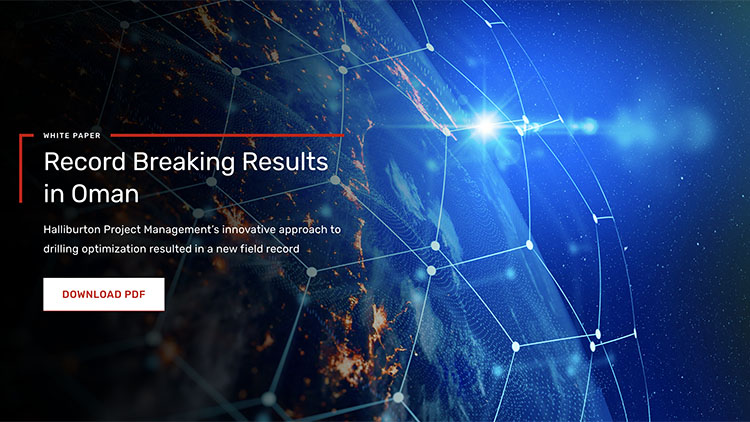 As a global leader in the management and delivery of lump-sum turnkey (LSTK) projects, the Halliburton Project Management (HPM) team deploys a suite of technologies, engineering services, and industry expertise to deliver wells safely and efficiently. LSTK projects are often outsourced to vertically integrated service companies due to the complexity or size of the drilling program, and Halliburton has been awarded several projects worldwide based on their proven record of meeting or exceeding customer’s expectations.

In Oman, HPM was presented with challenging targets from the NOC, and HPM responded with a structured, targeted strategy for success. Over the first 12 months, HPM’s primary focus was on deploying the proper personnel and services, identifying challenges specific to the drilling field, and reliably identifying and tracking invisible lost time (ILT) and non-productive time (NPT) to better control and reduce off-bottom time. The second phase was to explore improvements in on-bottom performance and Rate of Penetration (ROP) using new technologies and collaborations with other industry leading specialists.

This paper describes the challenges and step-by-step chronology of solutions deployed to achieve continuous performance improvement and merits of integration amongst Halliburton and Pason for maximizing drilling performance. By effectively focusing on process execution, the project team was able to achieve field records for best composite time for oil-producing wells and for water-injector wells. 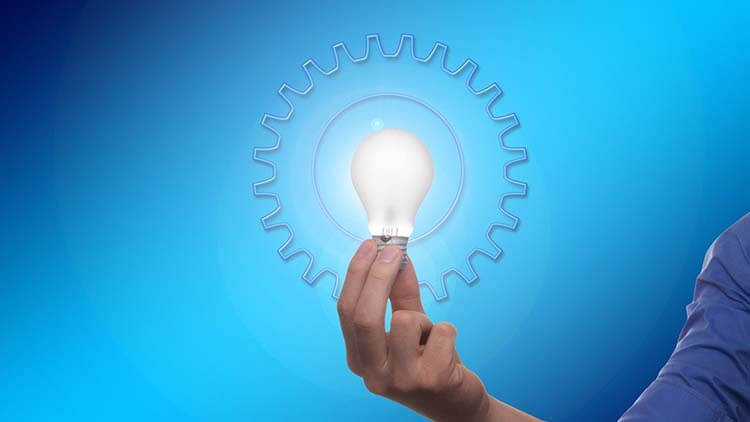 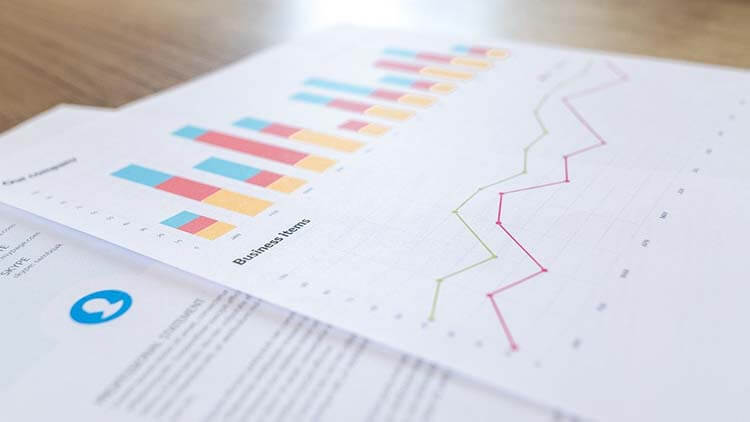 On a land-based rig, the driller has many responsibilities and is rarely able to adjust the main process controls—weight on bit (WOB) and revolutions per minute (RPM)—on a continuous basis. The result is suboptimal drilling and longer spud-to-target depth (TD) time than necessary. Automatic, closed-loop optimization removes this burden and results in better and more consistent drilling performance. In this paper, a closed-loop drilling optimization system is presented with results from more than 1,700 wells in the field.

The closed-loop system builds on industry-proven advisory technology and is designed uniquely for petroleum drilling. Because formation characteristics can change rapidly with depth, a fast optimization algorithm based on input signal dithering is used to continually adjust drilling parameters to search for the highest possible rate of penetration (ROP) and lowest possible mechanical-specific energy (MSE). Drilling dysfunctions, such as stick-slip and formation stringers, are treated as discrete time events and mitigated using software protocols triggered by accurate detection algorithms. Also, operation of the inner loop autodriller is of critical importance and controlled using a specialized set of autodriller management protocols.

Over the past 2 years, the system has been deployed on more than 270 rigs for construction of more than 1,700 land wells in North America. One of the main deployment challenges was the need for full organizational buy-in from both rig and office personnel. Another major challenge was the need for parameter limit roadmaps that define reasonable, but nonconservative, optimization limits to be used during the drilling of each well. Drilling performance on approximately 90 wells was analyzed and compared with equivalent offset wells. The result was an ROP improvement of 7.2% and 8.0% (2-year average) and 9.7% and 17.3% (last year average) for the vertical and lateral sections, respectively. A case study is presented highlighting improved ROP and decreased nonproductive time (NPT) when the optimization system was used. 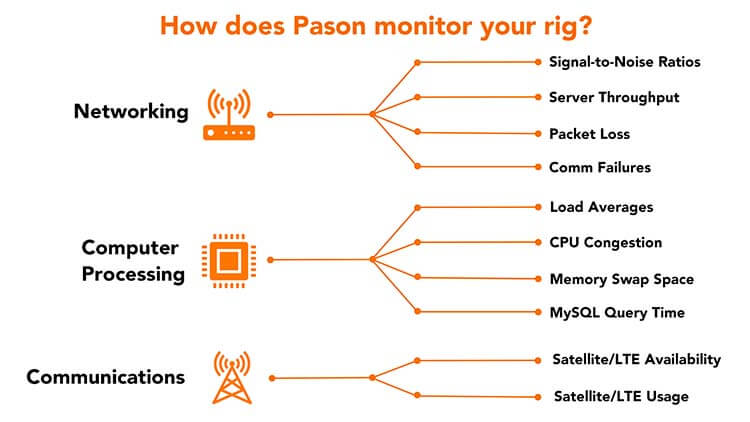 How Pason Support keeps rigs up and running

How Pason Support keeps rigs up and running

Drilling rigs contain a staggering amount of complex equipment working in unison to keep your rig active and efficient. With so many tools and technologies working together, sometimes one equipment failure can bring a rig to a halt. How does Pason make sure it doesn’t happen again?

Pason uses Splunk, a data analysis platform, to monitor, record, and report metrics related to your rig’s activity and performance. Learn more about some of the metrics we monitor.